How Music Helps You Focus

Music is a universal language that goes beyond playing musical instruments or singing. In fact, one can derive many benefits from learning or listening to music and this is why it is not uncommon to see many people listening to music alongside some other task.

There are a class of people who argue that listening to music while studying or engaging in productive tasks, results in low productivity levels and a slow pace of work. Another class of persons hold music responsible for optimal performance at work. Whichever side of the divide you fall, Music is known to have the ability to improve brain health and function in various ways.

Studies have proved that music has the power to activate every part of the human brain. Listening to music makes people happier, smarter, healthier and productive across all levels of life. History has shown that musicians generally have superior memory, cognitive flexibility, and auditory skills. This is because music activates a perfect function of the corpus callosum that is responsible for the transfer of information between the left and right hemisphere of the brain, and this results in the activation of the part of the brain that aids learning and improves memory. Even though the part of the brain that can be activated by music varies according to an individual’s musical taste and background, research has shown that listening to music that you like will help increase your focus on task and will increase your productivity rate. 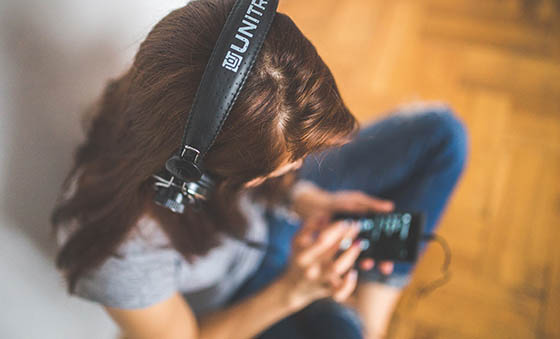 There are loads of evidence that supports listening to music at work because it boosts happiness and productivity.
Listening to background music while studying or working enhances an optimum functioning of such person’s brain when performing cognitive tasks hereby improving accuracy and ensuring an efficient completion of repetitive task. Studies shows that classical music is a good choice when there is need to focus on one task or the other as this music most times does not contain lyrics that tend to distract. Meditation music is also idea for such situation as it aids concentration and helps relieve stress.

Music has a profound effect on our mood, blood pressure, and heart rate. For the best music to keep your focus intact while studying, you need to choose tunes that keep you awake but won't cause you to start tapping your body to the beat. This makes sense, when you consider the purpose of the video game music: to help create an immersive environment and to facilitate, but not distract from a task that requires constant attention and focus.

Music can stimulate the right parts of the human brain that you need to produce beautiful work and keep them alert however, you must be mindful of the type of music you listen  to while working. Your best songs that you know makes you completely excited are not the best choices while working. Rather, you should look for music that makes you remain alert because this will inadvertently boost your brains performance. 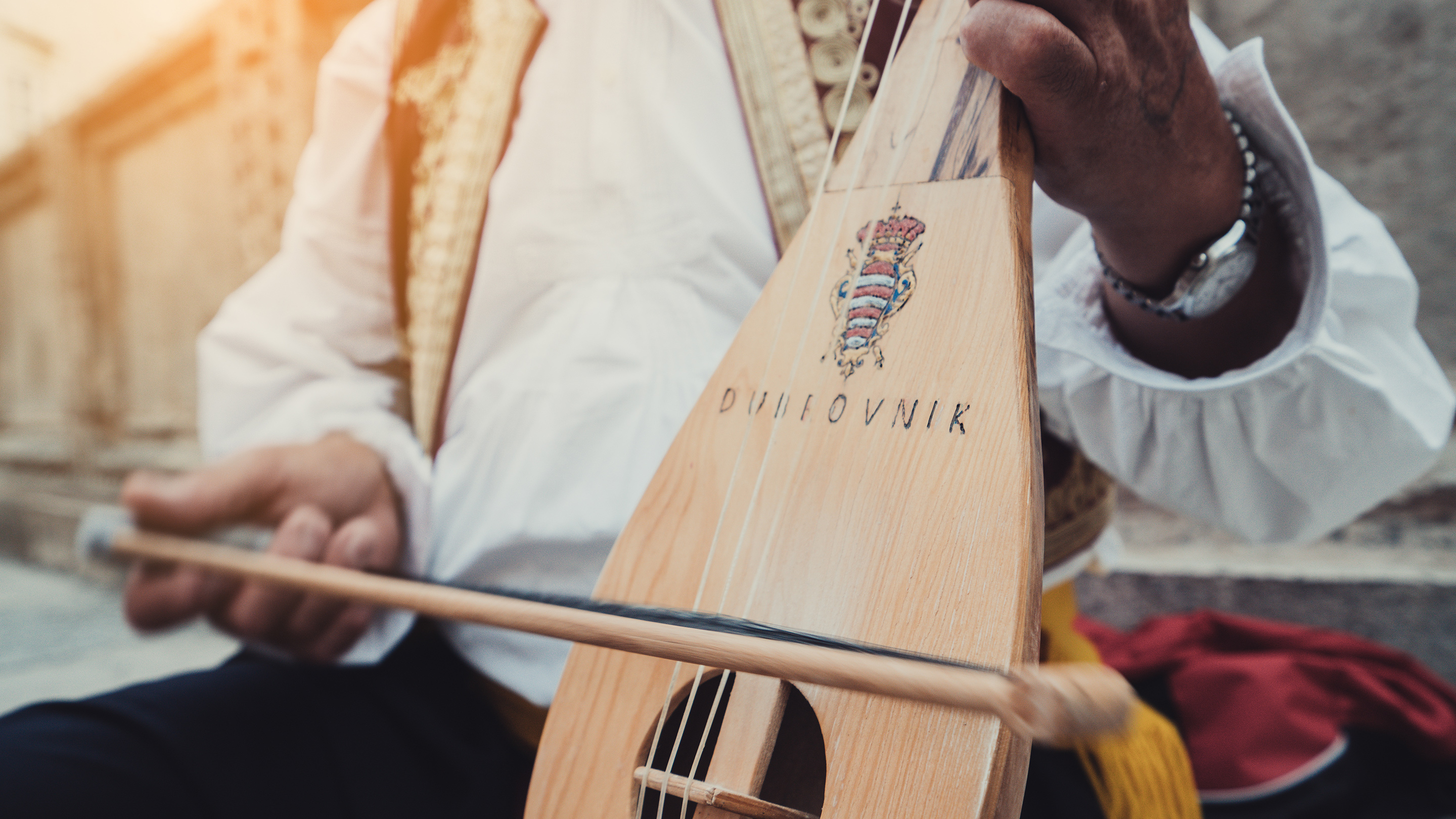 Why Traditional Music Sounds Unique
Traditional music(s) is music that has been performed in a place and made customary across different generations. They are often regarded as… 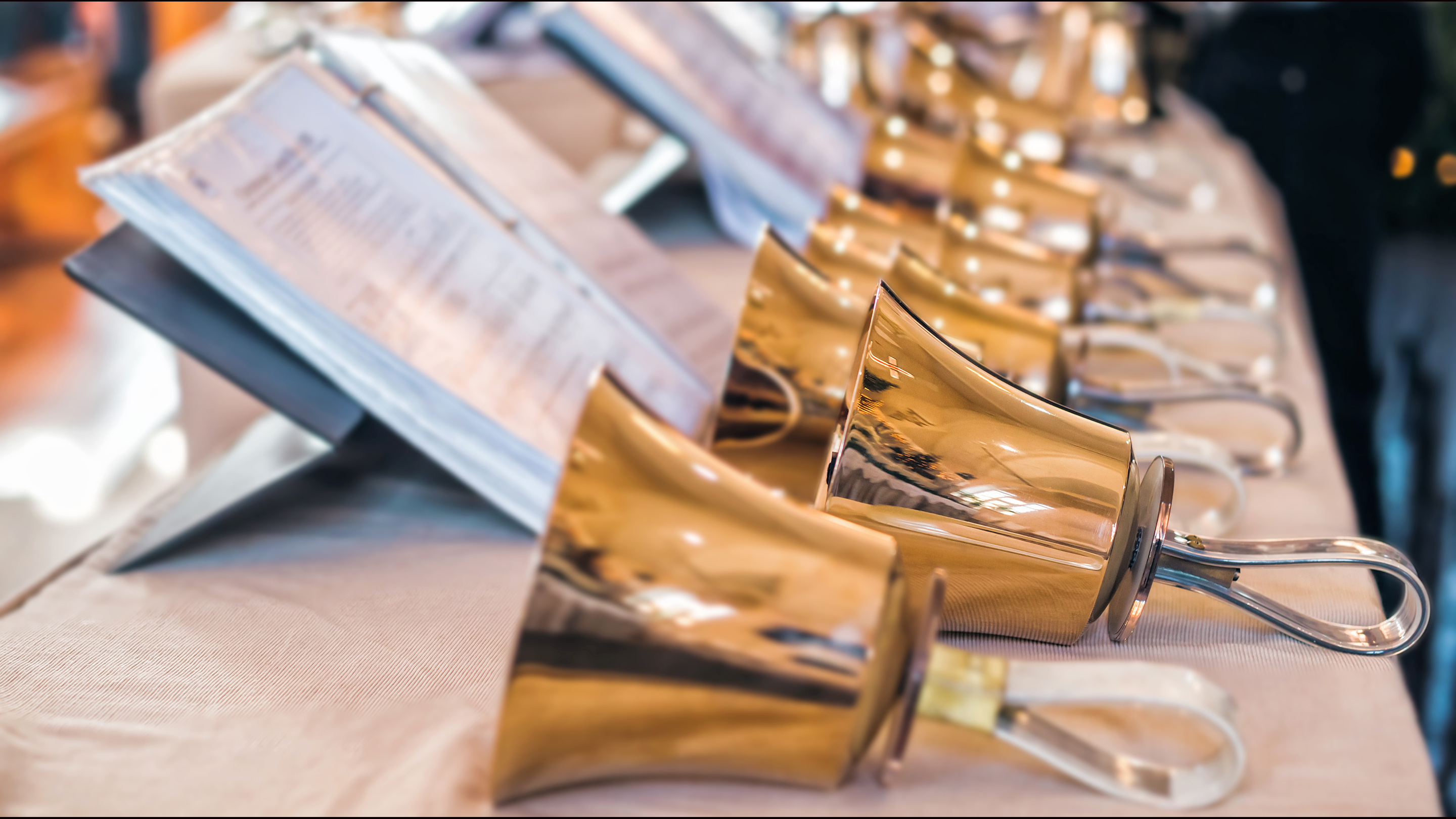 Different Types of Holiday Music
Holidays are periods when we suspend our normal activities such as business and school work to celebrate or observe tradition, and national…