The start of music in films

The role of Music in motion picture production is of utmost importance; this is because music contributes immensely to the emotional aspects of the movie production, and the enhancement of the story telling process. Music also influences the correct interpretation of the tone, sequence, and scene in any movie. In one of the articles earlier posted on this blog, we enumerated the several ways music contributes to movie production. The aspects we identified include sound effects, background music, sound track etc.
It is perhaps bemusing to note that some people are unaware that there used to be a time where film productions, were done without the use of music. Yes, that is totally correct. There was a time when movies were without any form of music be it soundtracks, background music, etc. I am sure you may be trying to imagine how those movies appeared at that time without any luck. Let me save you the stress. In this post, I will highlight the important periods of film production evolution leading to what we have today. This will include the history of film music in general, the key contributors to the development of music in film, and the processes involved.

This era is regarded as the silent era because film music in this era was provided for by the theater where the film will be performed. This was done either by phonograph or as performed live by musicians on stage. For the stage performances, the music is provided in a form of improvisation by either a pianist or an ensemble who performed classical music in the background as the film plays. In the year 1929, advancement in technology brought about the ability to synchronize music and sound to celluloid. This process signaled the incorporation of music into the story telling process.
At this point, composers started getting commissioned by Hollywood movie producers to write fresh songs for their movies and it birthed a new wave of music in movies.

This period witnessed advancement in the art of film music scoring. It was the period where music was creatively written to match the artistic display of the film. Many of the composers that held sway during this period had backgrounds in concert music. This continued until the 50s, with the music used for movies majorly symphonic, until the introduction of jazz created a whole new world of possibilities in the film industry.

Although jazz music had been introduced in movies prior to this time, this period was most significant because it was the period where most movie producers opened up to the idea of experimenting with the new music at their disposal. This decade also witnessed the use of rock music as soundtrack in a movie production for the first time. The 70s witnessed little or no innovation however, what was done most in this period was to perfect most of the techniques used in the 60s. Synthesizers were introduced in this era and there was a return to the use of classical music scoring. This was also the period where soundtrack in movies expanded beyond the norm of using symphonic, pop music, and jazz. The later part of this era ushered in the end of ensemble or orchestra performance for films.

This period in film music scoring witnessed an immense and creative use of synthesized sound in movie production. One of the revolutions witnessed in this period was the ability to score for an entire film with only one performer. The synthesizer was used to produce sound from various instruments.

Today, with the advent of new technology and the increase in knowledge of music, film music composers have perfected the act and process of creating beautiful and perfect scores for music. This scores in very many ways clearly match the characters, and the movie plot to make the movie experience completely wholesome.
The process of producing music for film has become a beautiful art form which has given movie producers the avenue to incorporate different genre of music into film production. 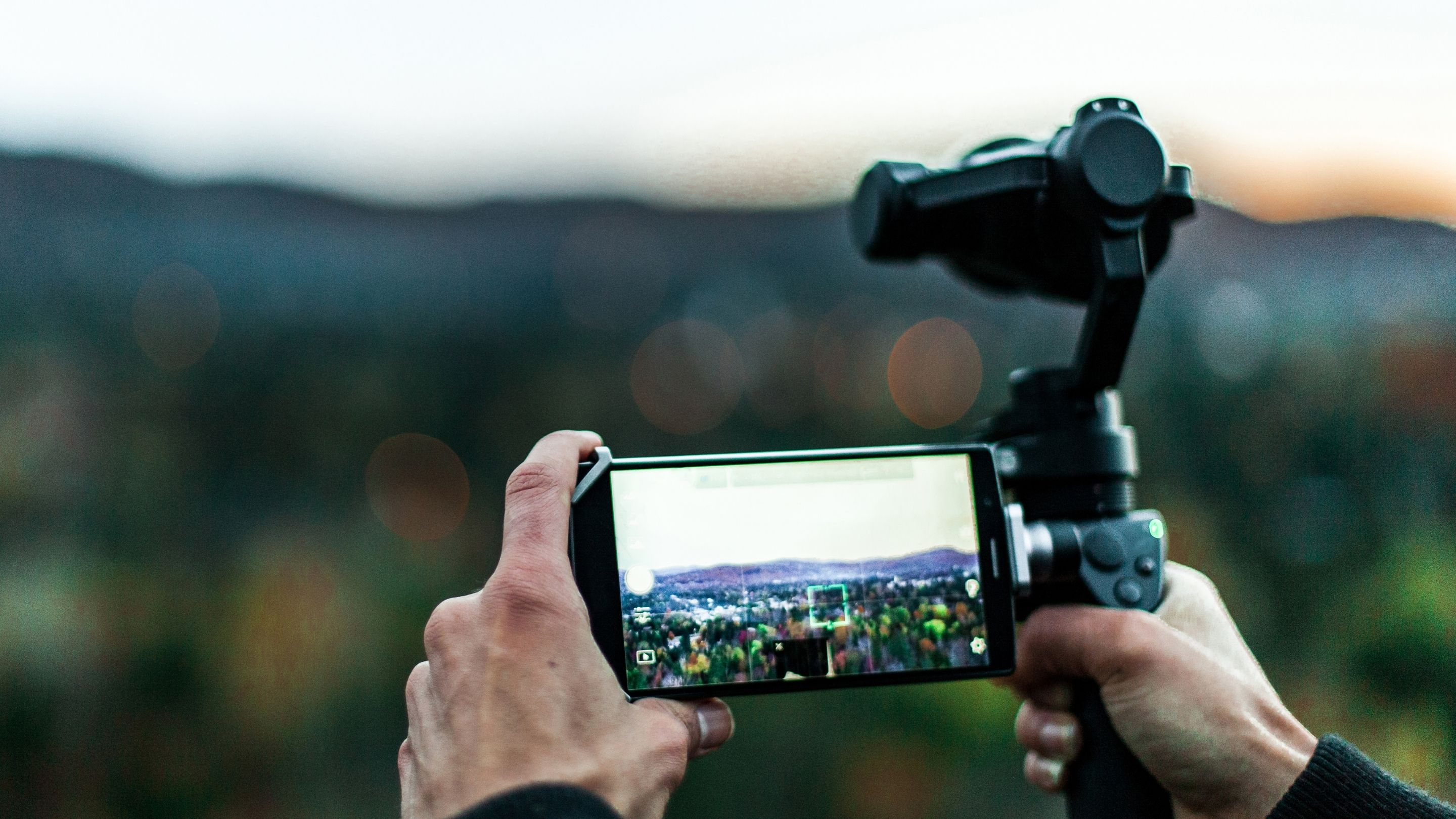 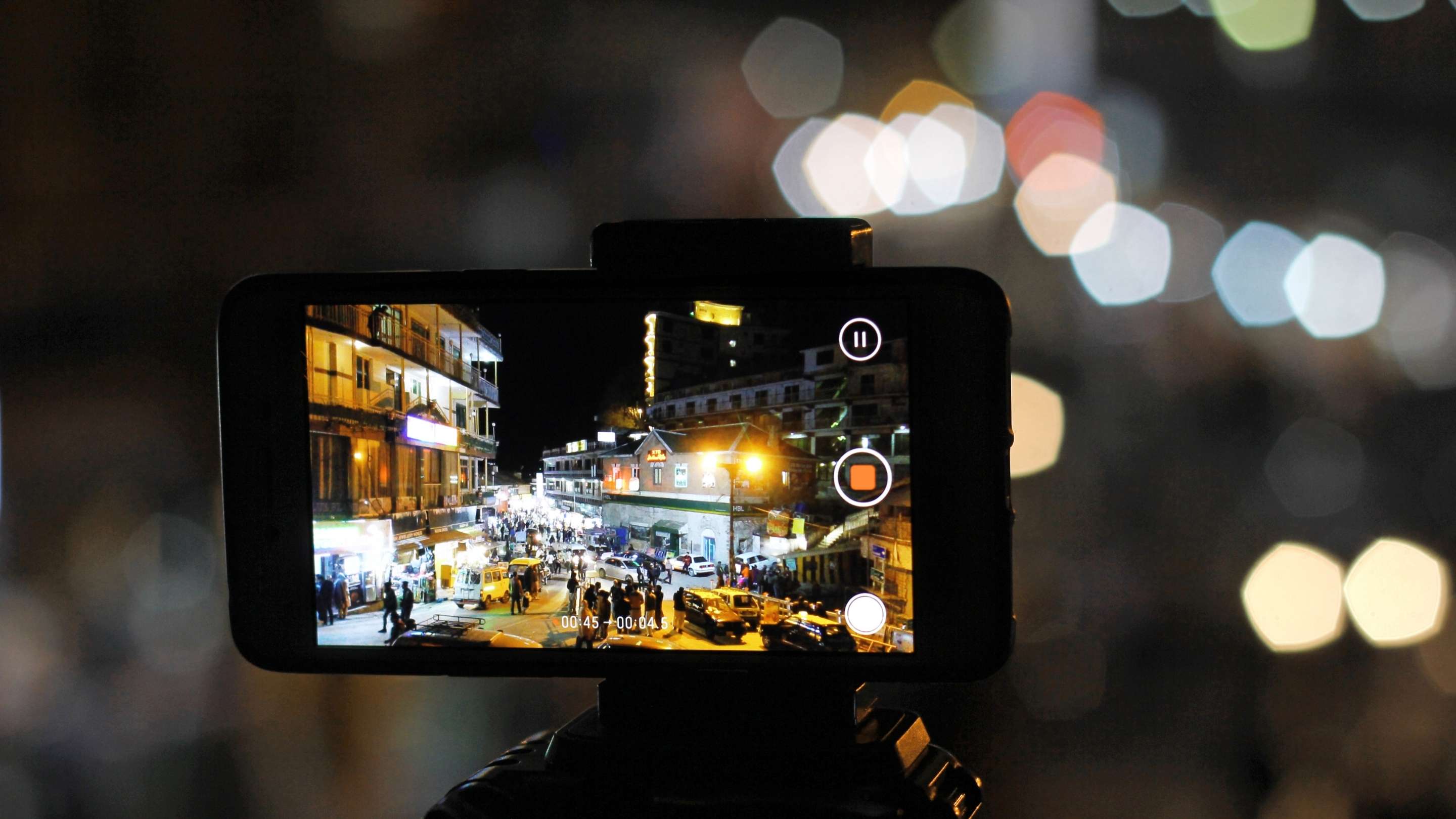 5 Free Video Editing Mobile Apps
Right now, it's common to see the entire video-making process being done entirely on a mobile device. So what are some of the mobile apps… 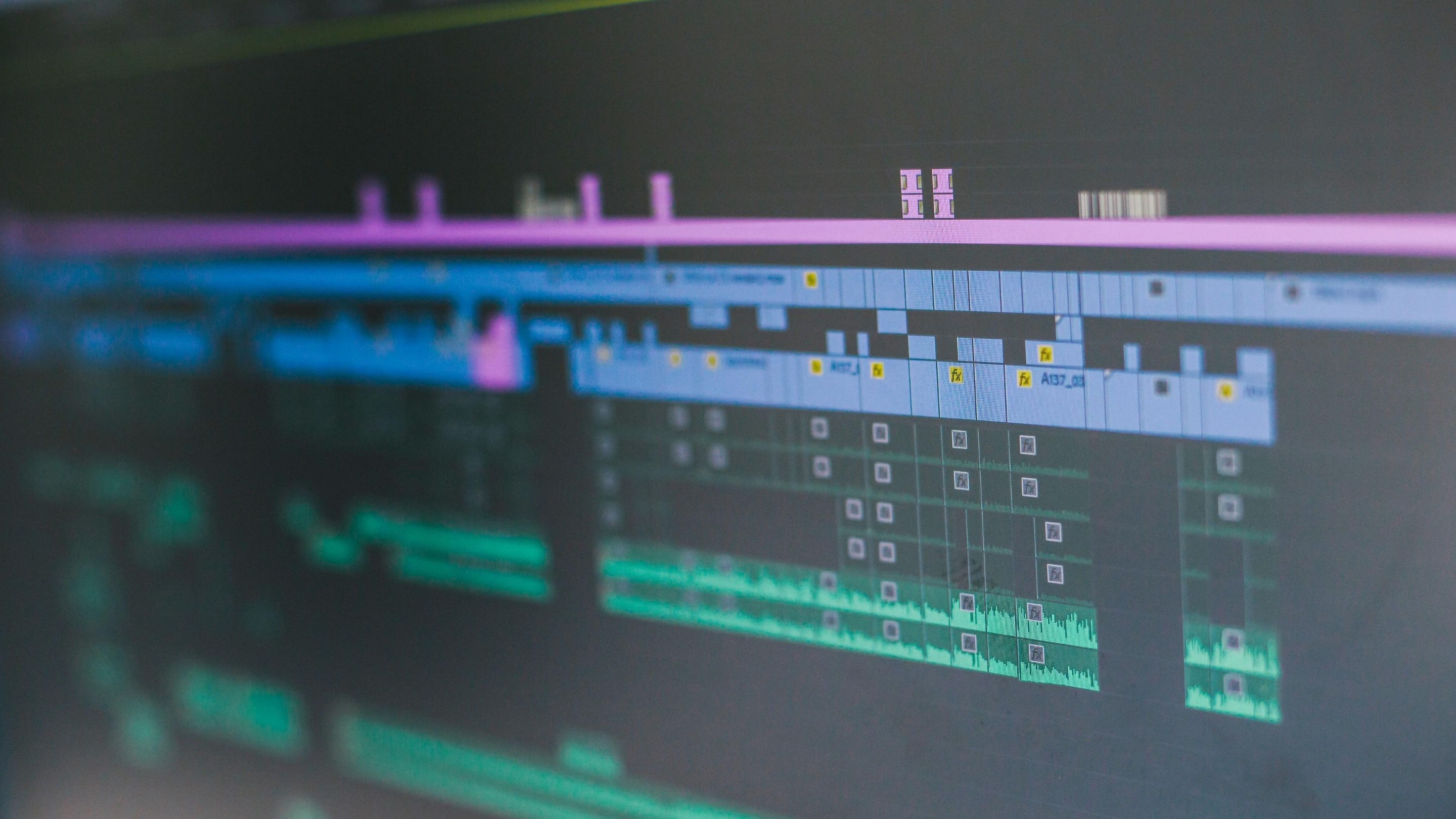 5 Essential Music Licensing Terms
Many are still very confused, or even unaware of how and when you can use music in your videos legally. It is indeed a complicated world but…